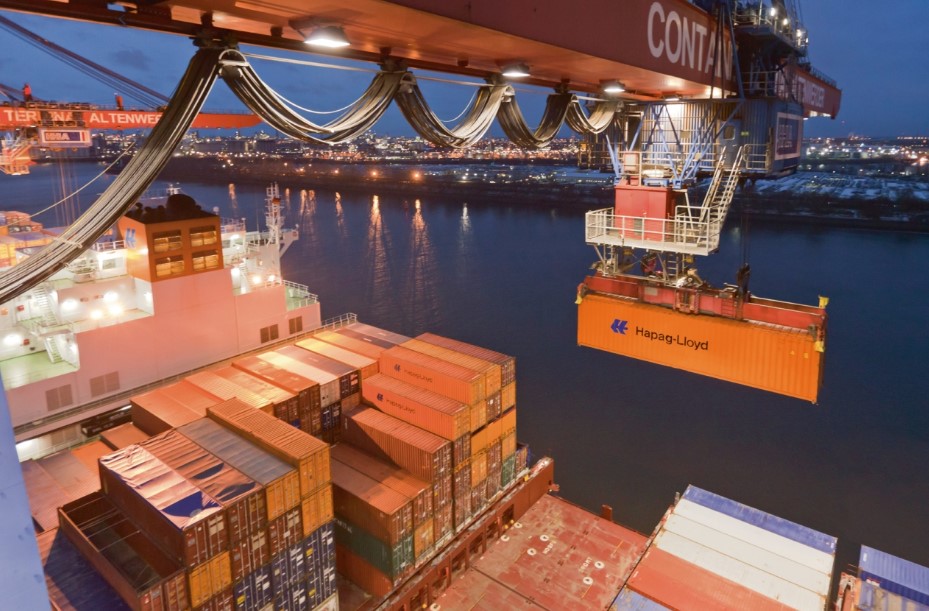 The international division of labor leads to the mutual economic dependence between the two countries, as a form of communication between producers, separated by national borders, it is international trade. In international trade, the main role is played by the import-export operations. Import is the purchase of goods abroad from foreign counterparties and their import to the territory of the state. Exports referred to the export of goods (as well as services and technology) abroad in order to implement them in the foreign market. Exported goods can be both manufactured in the country and imported, but reworked it. Removal of previously imported, but not processed products referred to as re-exports.

Fact export or import of goods is recorded when crossing the state border and taken into account in foreign trade and customs statistics. The total value of imports and exports of a particular country is its foreign trade turnover. But the volume of all international trade is considered to be only the entire international export, ie the sum of the volume of exports of each country. Since the export of all countries together is both the import of all countries, and their sum would lead to double counting.

← “Instruments of state support in the Primorsky Territory” Seminar Costing → 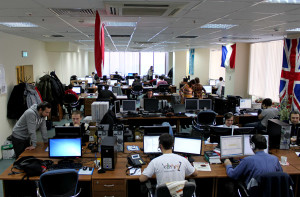 “Instruments of state support in the Primorsky Territory” Seminar

When exporting SHOULD PAY 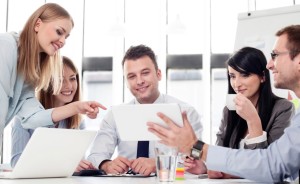 Trade and economic cooperation of the Russian Federation 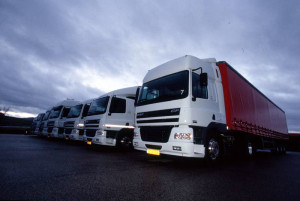